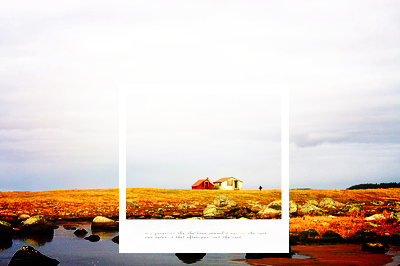 How Origami Was Invented | Bob Hicok
The last I went to confession was to whisper
I like being alone. I was penanced to sing
Stayin' Alive one hundred times. Solitude
almost tastes like grapes, of course not
but alone I can think such things,
there's no one to counter strawberries.
Particularly the Big Holidays are a good time
to have a conversation with buildings,
everyone's gone, to talk with buildings
you merely lean against them,
they do the rest, brick is thrilled
to be touched, marble, I shun marble, so
haughty. Cities need to be alone and oceans
and the moon gets too much credit
let's leave it out of this. I've been given
vast sympathy for this affliction.
Did you know the face of someone who thinks
you're a loser
slash
psychotic looks like a photo of Nixon
lifted from newspaper with Silly Putty
and stretched? While thinking of that sentence
remember this isn't a science.
If I was not alone sometimes I'd all the time
not want to be with people. This
because we invented spandex and chit chat.
Other species invent beehives and asexual
reproduction and spots on wings that look
like eyes but are just spots.
Sometimes I wish the mouth
looked like the mouth but was just the mouth
being kissed. The mouth
kissed both presents and works against
solitude. If that idea was origami
I'd refold it into a heron. I can't, not yet,
but I'm alone this weekend and there's paper
everywhere on which I've tried
to write a clear path to you. 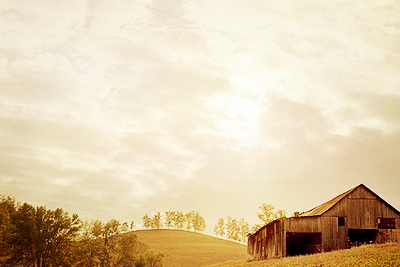 snubbly, thank you!
Header by

roxicons, thank you!
Profile banners by

tomycoffee, thank you!
Friends Only banner made by